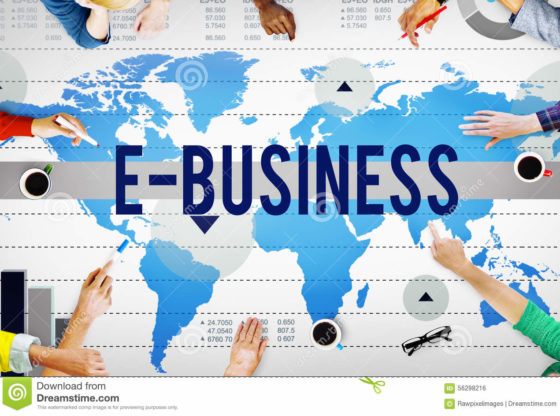 The CEOs of leading banks in Canada have admitted they are anticipating muted economic growth, a sluggish spring housing sector, and are worried about the nation’s future well-being. However, they also show confidence in the possibility of weathering the storms.

Two months ago, Crescat Capital, a small US Hedge Fund that has been working to short Canadian banks told Bloomberg in an interview that “about 80% of non-financial stocks in Canada have been cash-flow negative over the past year, and the nation’s top lenders will be left holding the bag for it.” This means cash flow from operations minus capital expenditures.

And now, some of Canada’s major lenders—including Royal Bank of Canada and Toronto-Dominion Bank, Bank of Montreal, together with, National Bank of Canada, Canadian Imperial Bank of Commerce, Bank of Nova Scotia— have started to feel the effects. But only a few of them have commented on the topic. Here’s what major Canadian lenders have to say about the mortgage crisis and the state of the economy as a whole.

Bharat Masrani, the chief executive of Toronto-Dominion Bank, said Canada might face “constrained” growth this 2019 due to the ongoing trade tiff and tensions in the energy industry.  Still, he acknowledges that the country has a chance to make the most of the assistance the U.S. is providing, and conditions will get more favorable for the lender.

Toronto-Dominion Bank CEO also told reporters after the bank’s annual conference of stockholders that he was looking forward to a “moderate” spring mortgage demand due to the “nervousness” among Canadians. He also feels that an increase in job spots may shed off the edginess.

Meanwhile, Victor Dodig also looks to a “more muted” spring housing season than before due to the stricter lending regulations and sky-high interest rates.

The Canadian Imperial Bank of Commerce

Commenting on the same, the CEO for Canadian Imperial Bank of Commerce said, in a meeting with stakeholders, that despite the spreading rumor about Canada’s slow-moving credit cycle, the country and all the banking institutions are still “very well placed on the cycle’s end.”

The chief executive for Royal Bank of Canada, Dave McKay also addressed the same issue in its recent annual meeting hosted at Halifax. According to him, the country’s capacity to expand and grow its economy is “stalling” and advised, among other things, investing in the energy sector for the good of today and the future.

In a nutshell, the financial industry bosses agree that the situation is a mess, but at least each of them is positive the economy will stabilize. Most fingers point towards streamlining the energy and housing sectors as the remedy. Canadian merchant account holders must now borrow wisely amid the sky-high rates and slow lending cycle while banks and the government implement new ideas to better the economy.

Author Bio:Electronic payments expert Blair Thomas is the co-founder of high-risk payment processing company eMerchantBroker. He’s just as passionate about Canadian merchant account holders as he is with traveling and spending time with his dog Cooper.

What Do The Laws of Workers Settlement Entail?
Sustainable marketing tips